Do Re Mi Book Tag

I was tagged by the amazing Adrianna over at For the Luv of Books to participate in her new book tag! This is the Do Re Mi tag, based off the ever-popular ditty from The Sound of Music that will now be stuck in my head the rest of the day. Whoops.

Anyway, let’s get on with it!

Well this was an awkward second to capture for a gif …

Do, a deer, a female deer
Name a book character with an animal sidekick! By the amazingly talented r-i-v-e-r on Tumblr

I was going to go with Hedwig here, but that felt like a cop out. So I thought about the books I’ve read in the last few months, and if there were any animals featured in them – immediately, I thought of sweet Legs from Aristotle & Dante Discover the Secrets of the Universe. I don’t want to say much about this book for fear of spoiling you, but let’s just say that the romance here burns so slow and sweetly, and this dog is such a fun part of the cast.

Re, a drop of golden sun
Name a book character who puts a smile on everyone’s faces, they just light everything up with their presence!

Tim Mason from The Boy Most Likely To. I am not the biggest “summery beach romantic comedy with angst thrown in for good measure” fan, but Huntley Fitzpatrick always manages to seamlessly deliver characters that are flawed, but not unlovable. We’ve met Tim in a prior book, so when we see him here at center stage, it’s easy to fall even more in love with him, despite his flaws and insecurities. Tim is funny, and high school me would have loved him.

Mi, a name I call myself
Name a book character with a name you always pronounce wrong or one you wish was pronounced differently! 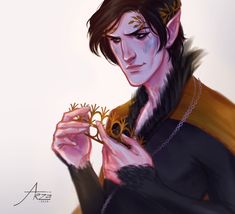 Like, half the cast of The Cruel Prince. Most notably: Cardan and Madoc. I listened to the audiobook, and so when I read reviews online it took me a minute to get through the cognitive dissonance of their names being spelled differently from how they sound. I expected “Carden” and “Maddock.” I like the spelling, I think it’s unique, but boy was it confusing for a minute.

Fa, a long, long way to run
Name a book character who is either forced or chooses to runaway from home Connor, Lev and Risa from the Unwind series. There are way more kids of course, but let’s just stick to the first book for now. In a universe where you can “unwind” your children once they reach maturity, and donate all of their body parts to science and the government, let’s just say that these children don’t have much of a choice in the matter when it comes to leaving home, whether it’s because their parents want to get rid of them, they are a ward of the state, or they’re being raised as a sacrificial lamb. God I love this book.

So, a needle pulling thread
Name a book character who’s a healer or puts people back together in some way 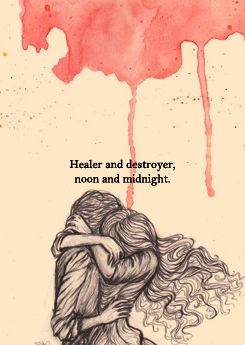 Gotta go with Noah Shaw from The Unbecoming of Mara Dyer and its subsequent books. I can’t say too much without giving you spoilers, but let’s just say Mara’s boyfriend has some pretty convenient powers.

La, a note to follow So
Name a book character who’s a bit of a follower, but could totally be a leader with some encouragement! 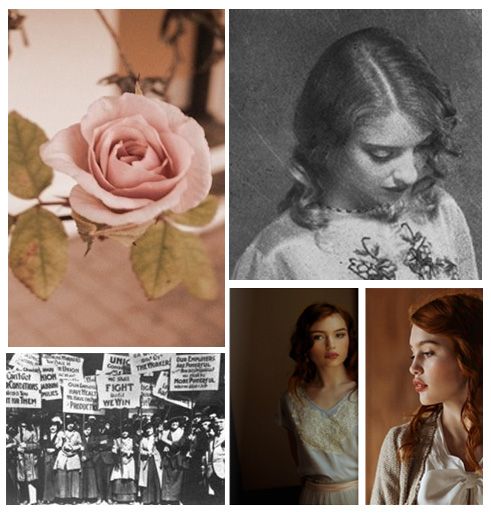 Gotta be sweet Mabel Rose from The Diviners series. Evie is the spark that sets the world on fire, and Mabel just sort of steps back and stomps out the rogue snarls of flame. Mabel is such a fun character, but she is crippled by her devotion to Evie, and her crush (and paralyzing fear of rejection …) on Jericho. I’d love to watch Mabel shine in a later book.

Ti, a drink with jam and bread
Name a food that a book character made you want to eat and who that character is!

Hi, the entirety of the A Song of Ice & Fire series and its subsequent television productions. George R.R. Martin takes forever to write, but you can be sure that when he finishes something you’ll be starving, even if you just ate.

I had so much fun writing this! I am going to tag a few people, but please steal this if you want to do it as well!