Review: The Space Between by Dete Meserve

The truth isn’t what it seems in this stirring novel of suspense.
After presenting a major scientific breakthrough to a rapt audience across the country, renowned astronomer Sarah Mayfield returns home to a disturbing discovery. Her husband, Ben, a Los Angeles restaurateur, has disappeared, leaving behind an unexplained bank deposit of a million dollars, a loaded Glock in the nightstand, and a video security system that’s been wiped clean. The only answers their son, Zack, can offer are the last words his father said to him: keep the doors locked and set the alarm.
Sarah’s marriage was more troubled than anyone suspected, but now she is afraid that her husband’s recent past could be darker than she dares to admit. Suspecting that nothing about Ben’s vanishing is what it seems, Sarah must delve into the space between old memories, newfound fears, and misleading clues to piece together the mystery of her husband’s disappearance—and find what she hopes in her heart is the truth.

I am a long-time lover of domestic thrillers, as evidenced by the fact that my blog consists of either middle grade/YA book reviews, or overly complicated, twisted thrillers about husbands and wives gone horribly wrong.  So when I saw the adult offering for August’s Once Upon a Book Club box, I jumped on it – who doesn’t love a good ol’ yarn about a missing husband? And what’s even better, the wife who’s trying to puzzle it all out is a freakin’ astronomer!

How I’d Describe This Book to a Friend

Our main character, Sarah, returns home from a business trip where she has unveiled an amazing scientific discovery only to find that her husband, Ben, isn’t home yet. Their teenage son, Zack, has shrugged it off and gone about his business, so Sarah follows suit and goes to bed. But when she wakes up and Ben is still not home, that’s when things start to get a little hairy …

It turns out that when Zack saw his dad leave home last, he told him to lock the doors and turn on the alarm system – something Ben never told Zack to do. Things get even more problematic when Sarah discovers a loaded handgun in her bedside table, and a small loan of a million dollars in a remote bank account she set up for her son and rarely touched. 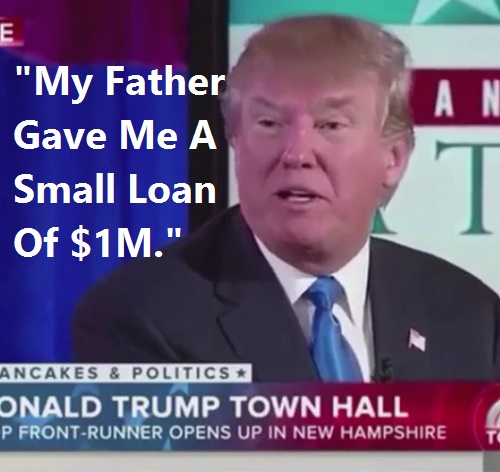 This is basically what happened.

All Hell begins to break loose as Sarah’s powerful restaurateur husband doesn’t return home yet another night, the police are called, and the house of cards slowly starts to fall down around them all. Where is Ben? And why is all of the security footage of the house suddenly wiped clean when Sarah needs it now more than ever?

What kept me from giving this book a higher rating was all of the names. There were so many men in this book, and they all had names that came up just often enough that you’d forget who the guy was, but not that you’d seen his name before. It made it difficult to know how to react when Sarah would gasp and say “Oh, that’s XYZ on the recovered DVR footage!” – who? Which one was the husband’s college BFF, again? The ending was also a little “meh” – schmaltzy and unrealistic, but if you like a happy ending with no loose ends to tie up when you finish your domestic thrillers, this is the book for you. I prefer a more genuine ending, where everyone is not perfectly happy, but you know it will eventually come around full circle.

On the other foot, Meserve’s writing is chock full of loving, beautiful prose about the night sky and its occupants. I learned a lot about skies and constellations from reading this book, and I could tell how much her own personal gentle adoration of the subject was coming out as she wrote – it shows.

Overall, if you enjoy the subject of astronomy and you like a Lifetime movie-temperature domestic thriller, check out The Space Between. It’s not perfect, but it’s a fun romp anyway.

Review: The Kind Worth Killing by Peter Swanson

Review: The Way You Make Me Feel by Maurene Goo